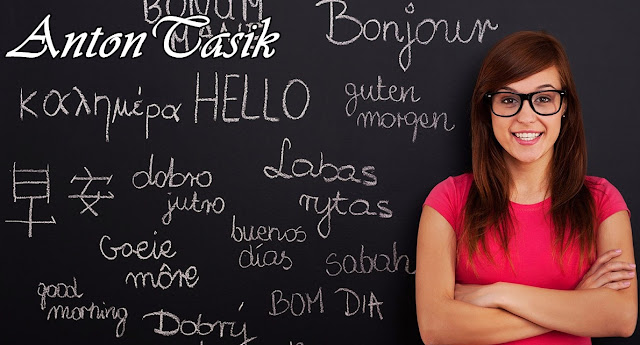 In morphology, Derivation is the process of creating a new word out of an old word, usually by adding a prefixor a suffix. Adjective: derivational.
Linguist Geert Booij notes that one criterion for distinguishing derivation and inflection "is that derivation may feed inflection, but not vice versa. Derivation applies to the stem-forms of words, without their inflectional endings, and creates new, more complex stems to which inflectional rules can be applied" (The Grammar of Words, 2005).

Derivational change that takes place without the addition of a bound morpheme (such as the use of the noun impact as a verb) is called zero derivation or conversion.
See Examples and Observations below. Also see:


Etymology
From the Latin, "to draw off"
EXAMPLES AND OBSERVATIONS


(David Crystal, How Language Works. Overlook Press, 2005
- "Morphology may be divided into derivation--rules that form a new word out of old words, like duckfeathers and unkissable--and inflection--rules that modify a word to fit its role in a sentence, what language teachers call conjugation and declension."

"It seems that although we probably can maintain a distinction between inflectional and derivational morphology relatively well in English--albeit with certain problematical cases which do not invalidate the fundamental notion--the distinction is not helpful to us in understanding any other aspects of the morphology of English. The classification might be useful in terms of typology, but does not throw much light on the behaviour of English morphological processes."
(Laurie Bauer, Rochelle Lieber, and Ingo Plag, The Oxford Reference Guide to English Morphology. Oxford University Press, 2013
"Word-formation is traditionally divided into two kinds: derivation and compounding. Whereas in compounding the constituents of a word are themselves lexemes, this is not the case in derivation. For instance, -ity is not a lexeme, and hence taxability is a case of derivation. The word income tax, on the other hand, is a compound since both income and tax are lexemes. Changing the word class of a word, as happened in the creation of the verb to tax from the noun tax, is called conversion, and may be subsumed under derivation. . . .

"Morphological patterns that can be systematically extended are called productive. The derivation of nouns ending in -er from verbs is productive in English, but the derivation of nouns in -th from adjectives is not: it is hard to expand the set of words of this type such as depth, health, length, strength, and wealth. Marchand (1969: 349) has observed some occasional coinings like coolth(after warmth) but notes that such word coinings are often jocular, and hence do not represent a productive pattern. If we want to coin a new English noun on the basis of an adjective, we have to use -ness or -ity instead."
(Geert Booij, The Grammar of Words: An Introduction to Linguistic Morphology. Oxford University Press, 2005
"Derivational prefixes do not normally alter the word class of the base word; that is, a prefix is added to a noun to form a new noun with a different meaning:
Derivational suffixes, on the other hand, usually change both the meaning and the word class; that is, a suffix is often added to a verb or adjective to form a new noun with a different meaning:
(Douglas Biber, Susan Conrad, and Geoffrey Leech, Longman Student Grammar of Spoken and Written English. Longman, 2002) 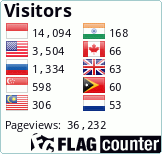